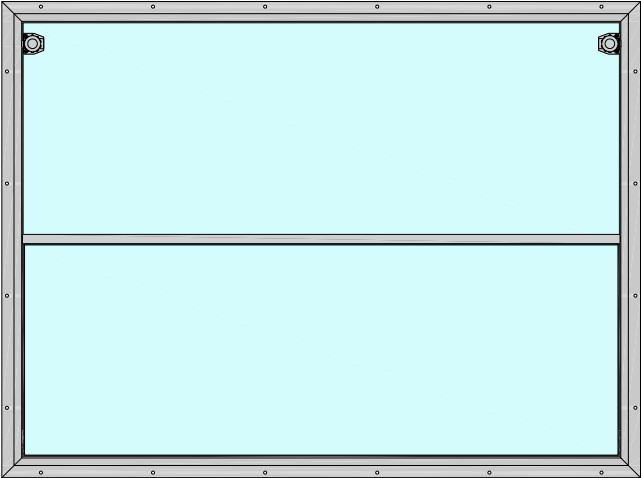 A half drop window incorporates two panels of glass, arranged vertically so that the upper glass is allowed to drop behind the lower glass. The catch used in this type of window is usually a choice from the flap catch, KLT catch or slam catch. A variation of the half drop window is the inverted half drop, where the lower glass slides up rather than down. This example shows such a window with our KLT catch, whilst this type uses the push-button catch and allows the sliding panel to be operated with one hand - popular with fork-lift drivers. A final type of drop window is the full drop. This window is one where the entire glass is seen to drop into the cavity between the inner and outer skins of a cabin wall. A slam catch is usually used with this design.

WANT MORE INFORMATION ON THE SERVICES WE PROVIDE?

Our opening hours are from 8 – 5 pm. However if you require out of hours service to discuss requirements please call 07445 425 228 Or Email sales@kellettwindows.co.uk